Century Village is a unique development which will create the opportunity for residents to live, work and play in convenient proximity. While designed with CenturyLink and IBM employees in mind, Century Village is a planned unit development which cultivates community events featuring local merchants, concerts, and much more. This is a lifestyle focused, mixed use community which will bring office, retail, and residential uses to the neighborhood. 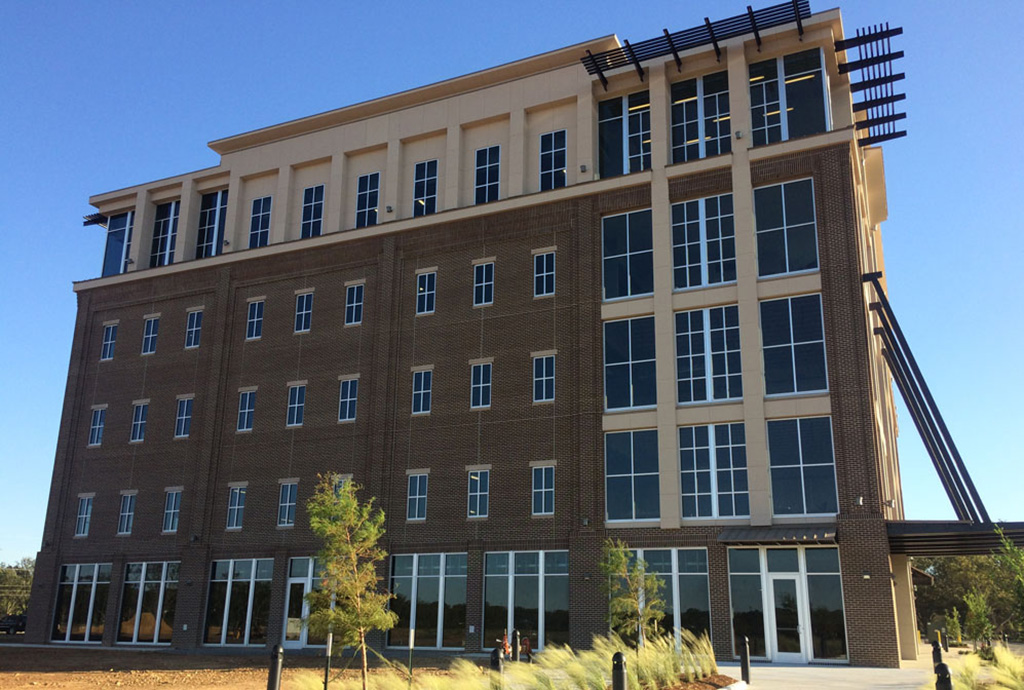 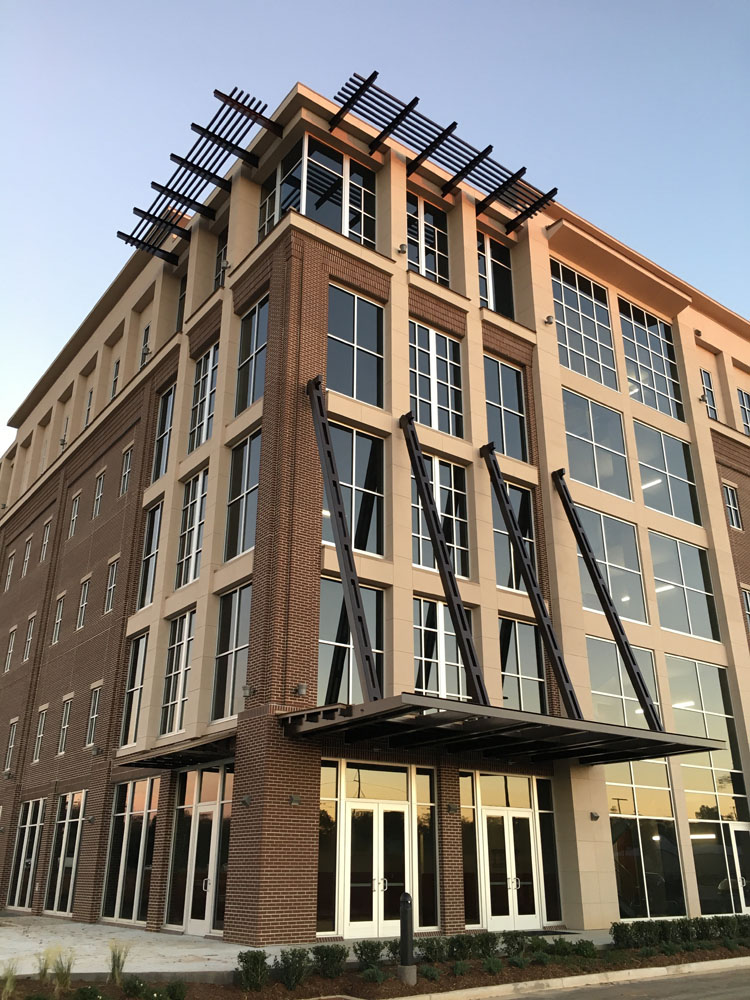 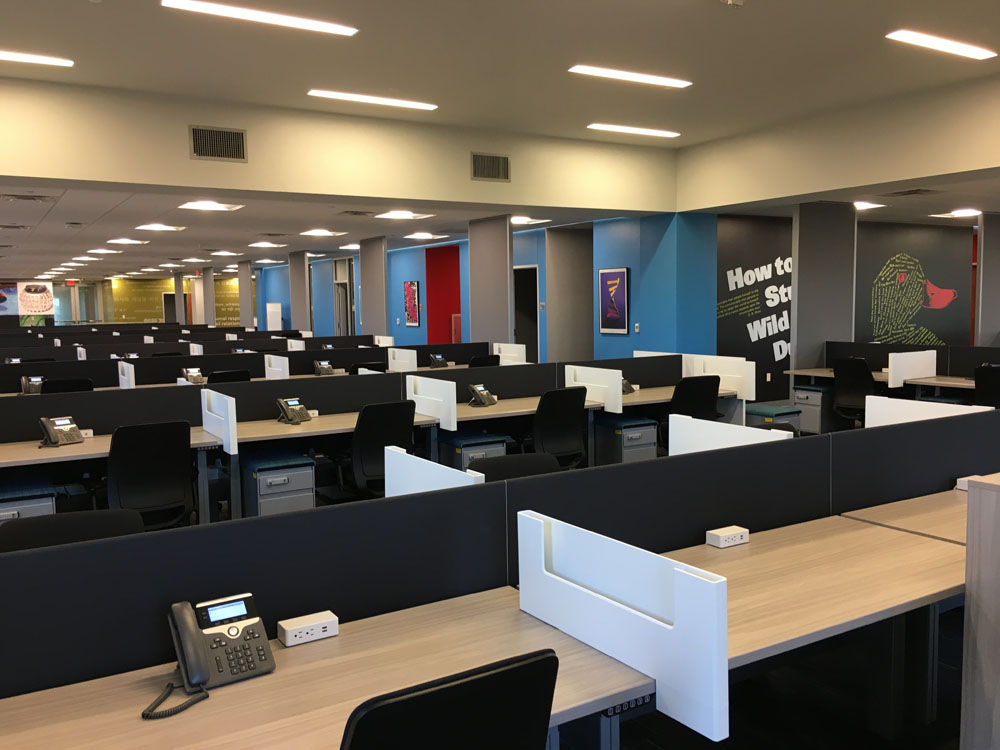 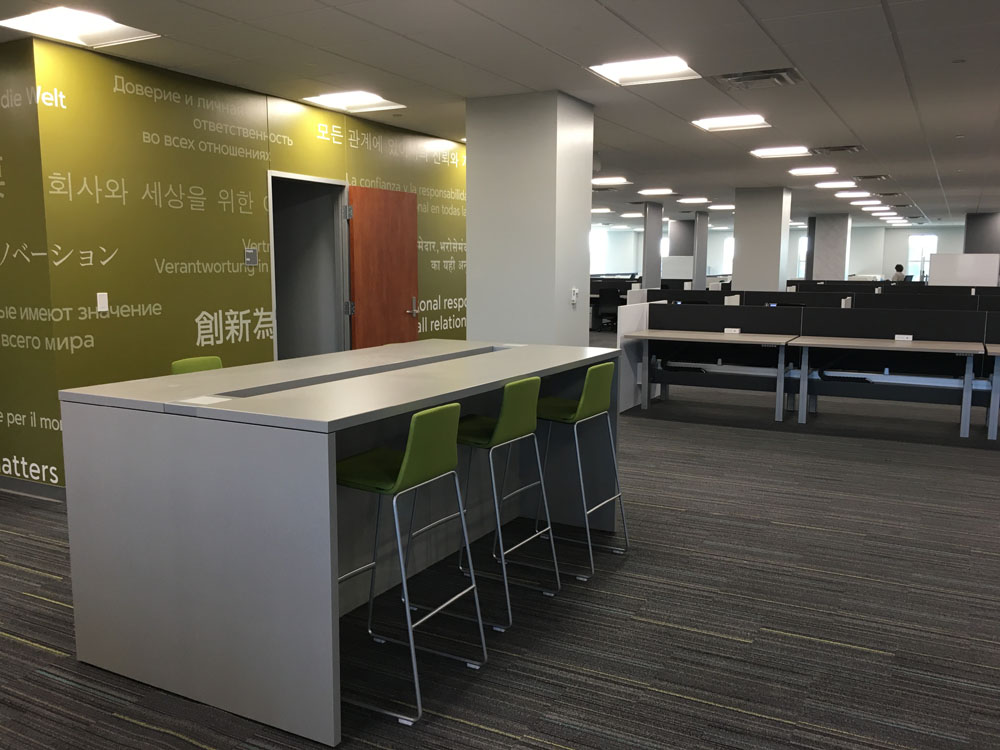 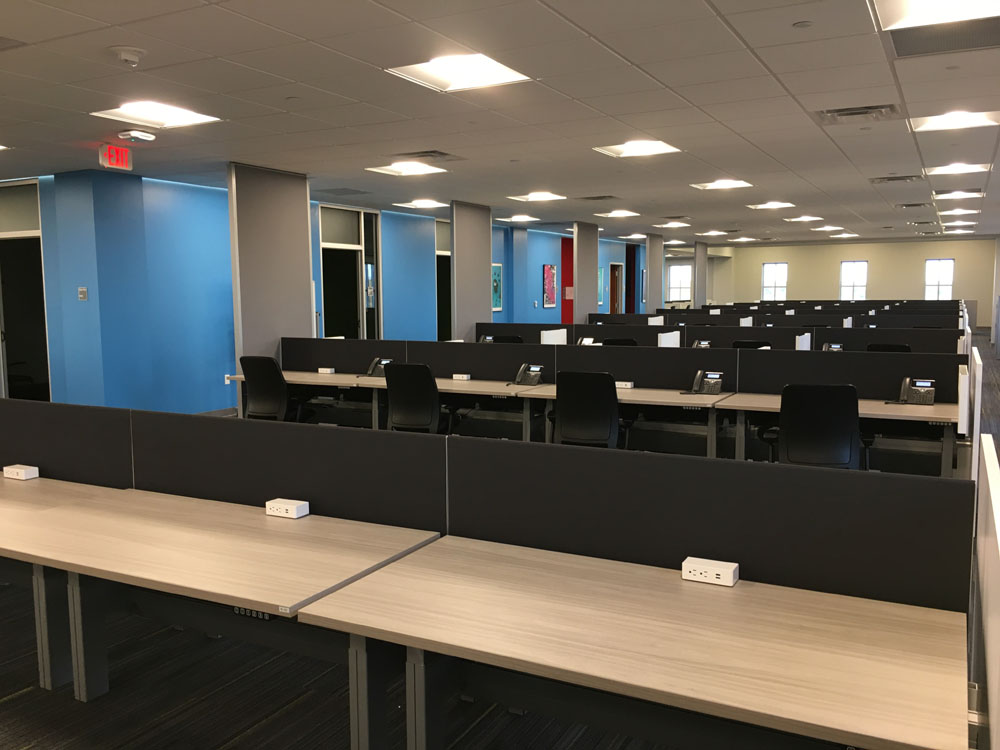 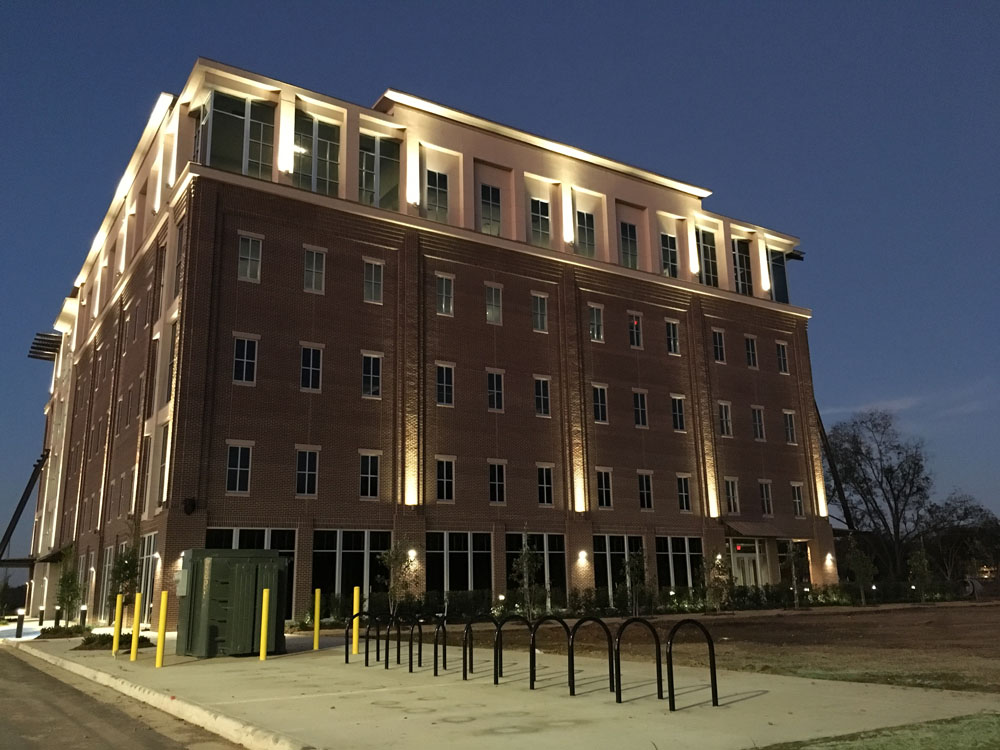 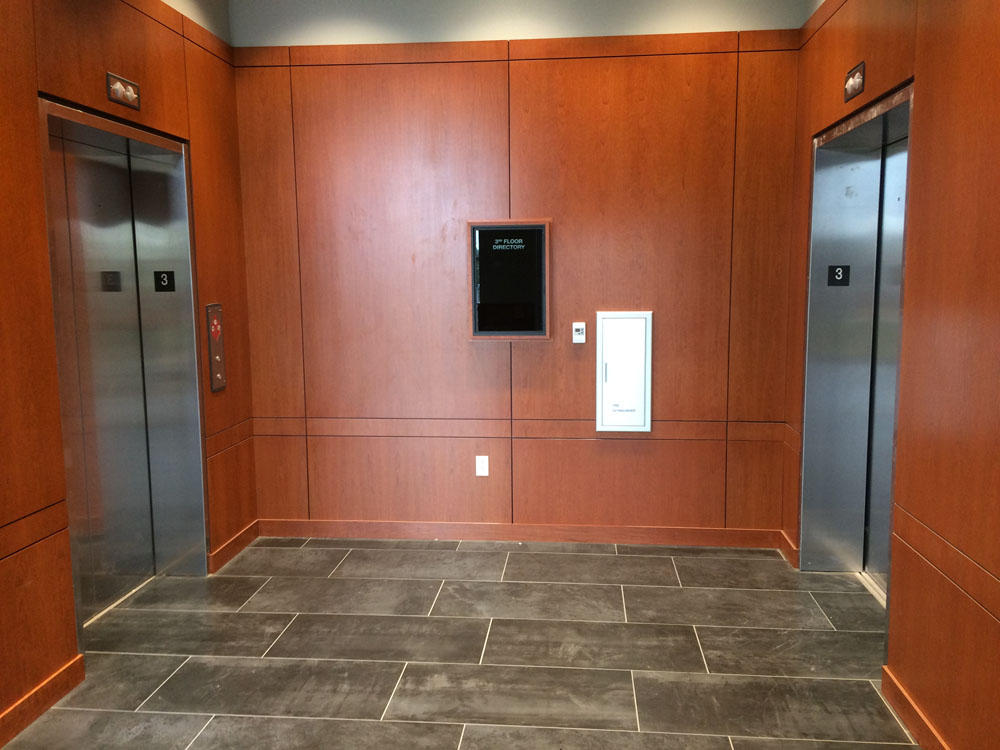 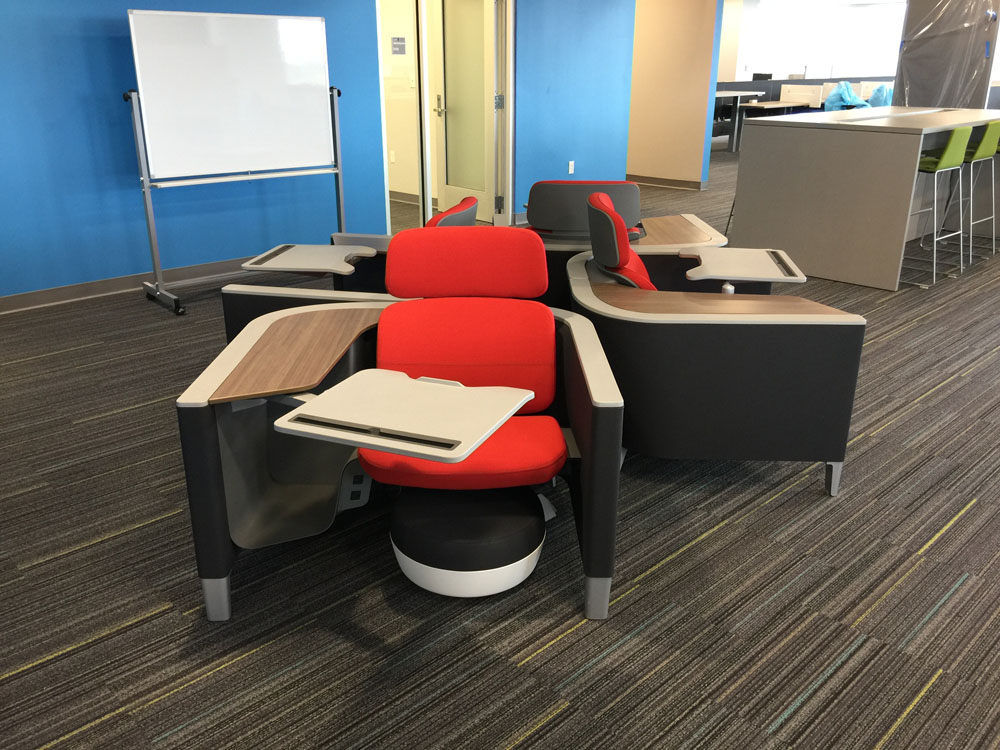 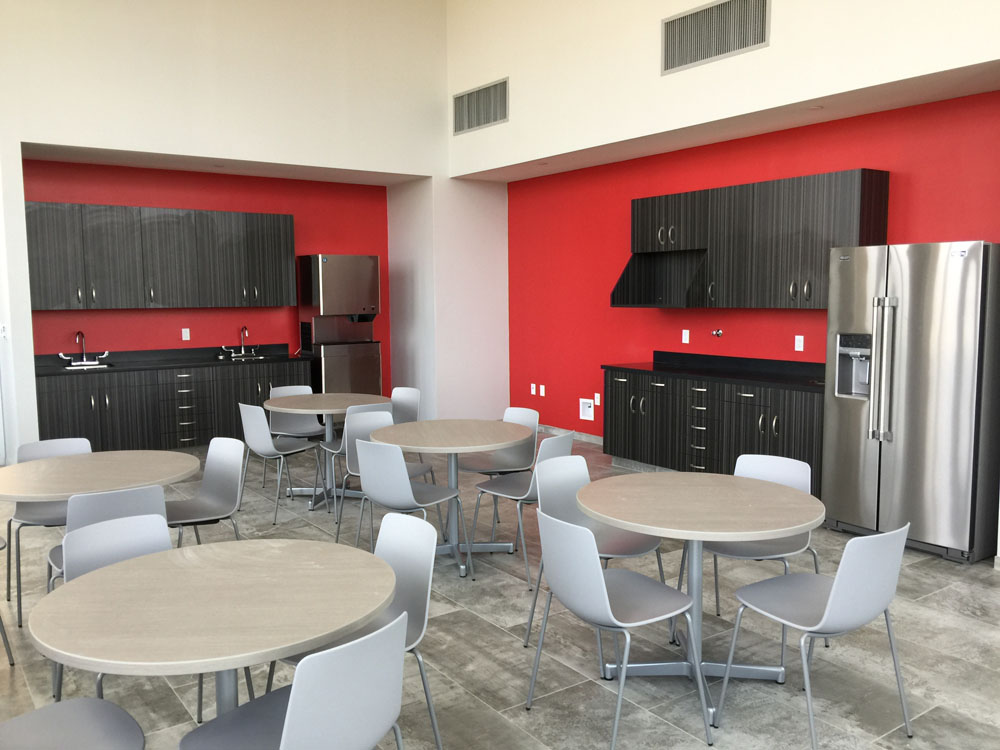 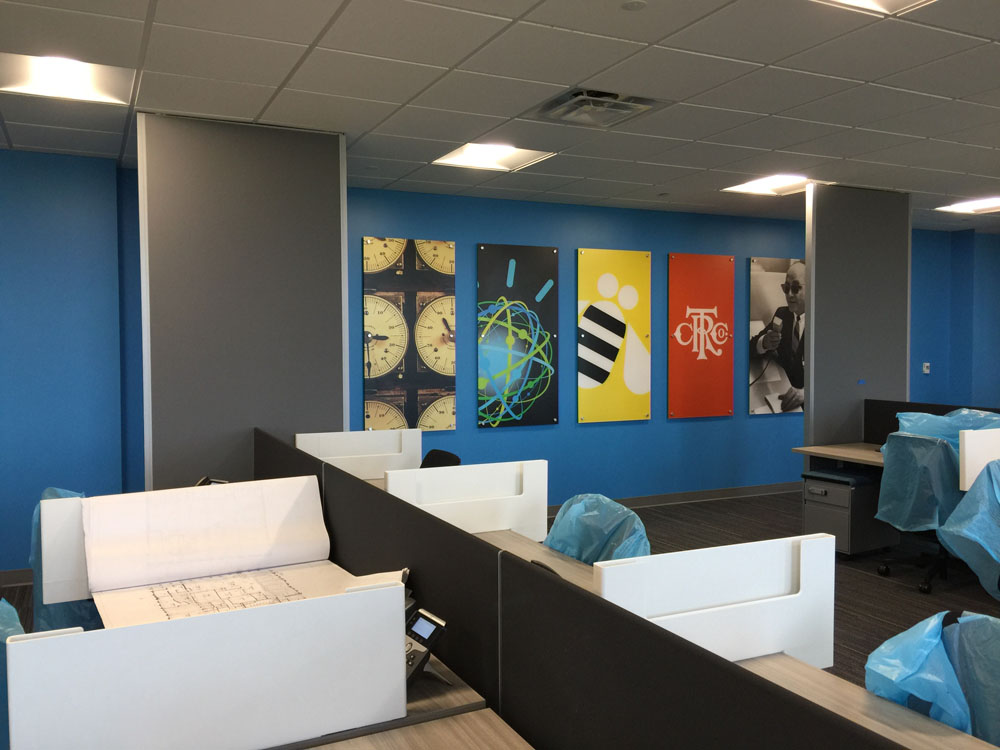 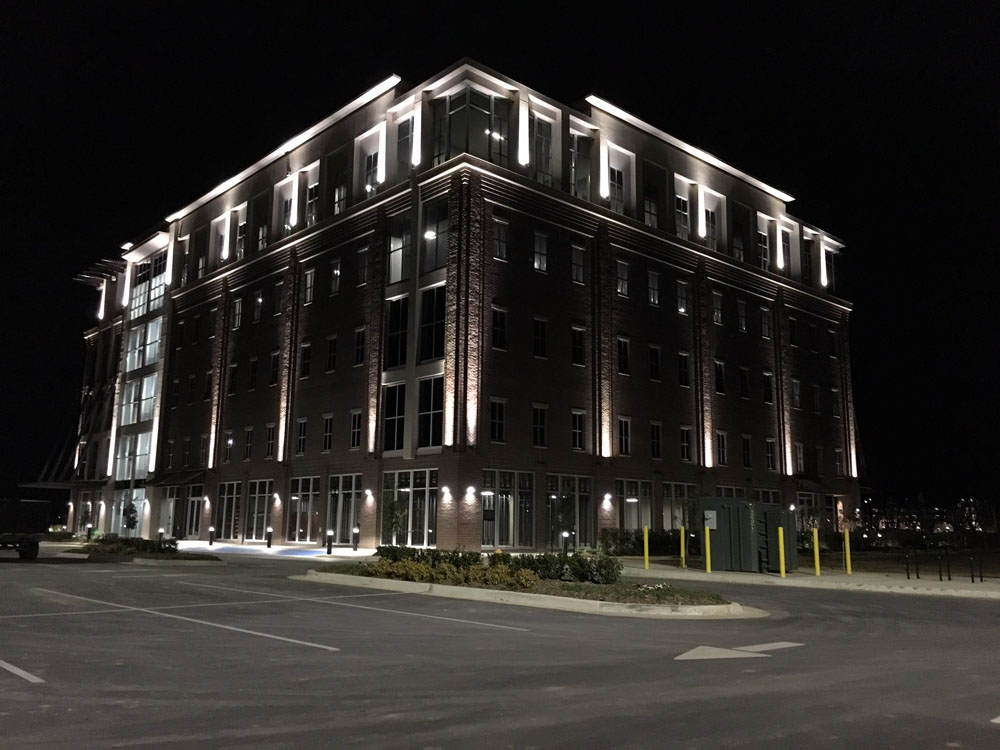 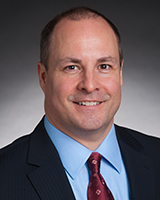 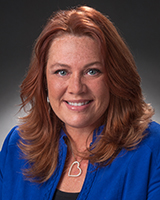