ASREF is an impact fund having a Triple Bottom Line investment strategy: 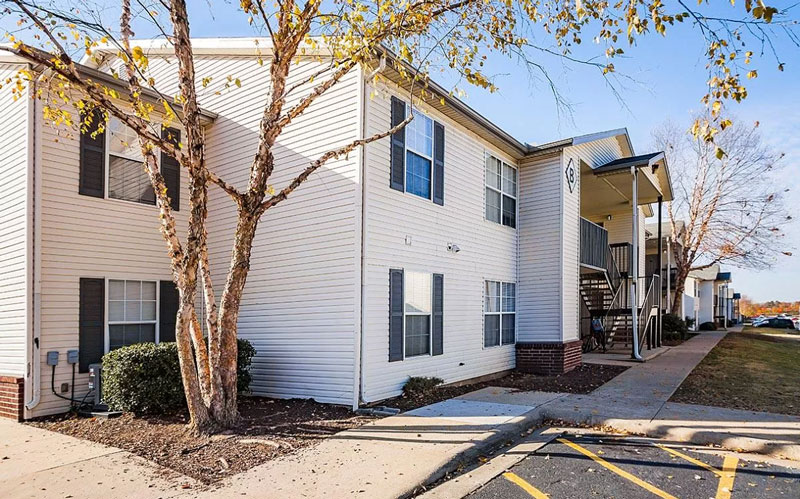 “Olive Tree’s mission has centered on finding and improving existing assets or new projects that can provide quality housing to workforce households and families across the country. With The Life at Elmwood Grove, we now manage over 8,000 units of affordable housing nationally, meeting a critical need within underserved communities. The financial partnership between Olive Tree and American South Real Estate Fund II , enables us to quickly acquire and initiate project construction. This expedites our pursuit of quality developments that offer affordable rents,” said Ian Bel, Principal, Olive Tree. 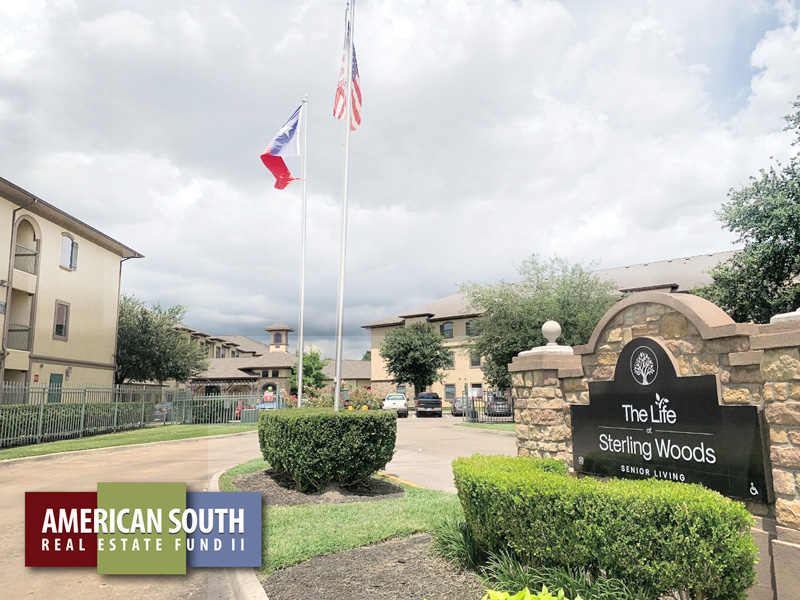 Houston, TX – August 4, 2021 – Funding has been secured to acquire and begin the improvement of The Life at Sterling Woods (formerly known as Villas on Winkler) complex into a 234-unit senior/ affordable multifamily apartment community in Houston, Texas. The project is being rehabilitated by Olive Tree Holdings and will be managed by their affiliate property management and construction management company, The Life Properties, which oversees the day-to-day operation and business plan execution exclusively for Olive Tree Holdings’ multifamily portfolio. The Life at Sterling Woods is Olive Tree Holdings’ 34th multifamily acquisition and the 13th in the Houston market.

“Olive Tree Holdings’ mission has centered on finding and improving existing assets that can provide quality housing to workforce households and families across the country. With The Life at Sterling Woods, we now manage over 7,000 units of affordable housing nationally, meeting a critical need in these economically challenged communities. The financial partnership between Olive Tree Holdings and the American South Real Estate Fund (ASREF), enables us to quickly acquire and initiate project construction. This expedites our pursuit of developments that are making a difference in the lives of the seniors and families in need,” said Ian Bel, Managing Member, Olive Tree Holdings.

The site of a former Texas manufacturing plant that’s been vacant for three decades is expected to be transformed with capital from an impact fund’s largest deal to date, the latest example of a high-pro le U.S. development aimed at rejuvenating an area near a large commercial district.

American South Real Estate Fund, a real estate impact fund that backs transformative projects throughout the Southern United States, is providing $10.6 million for a partnership to build a $68 million project on an entire city block in San Antonio to bring more workforce housing within close proximity of the city’s downtown.

San Antonio, the seventh-most populous city in America, has been the site of four investments by American South that are aimed at boosting development in overlooked areas in regions from Dallas, Texas, to Selma, Alabama. Development potential in San Antonio is relatively high on the basis of its ranking among the top three cities in the United States in population growth over the past decade, right behind Phoenix and Houston, according to federal census data.

The site of an aging manufacturing plant at 1617 E. Commerce St. that once housed a commercial refrigeration business will be developed into 347 apartment units called the Friedrich Lofts as part of a public-private partnership between American South Real Estate Fund, Provident Realty Advisors, a Dallas-based real estate rm, and the San Antonio Housing Trust.

About half the apartments will be devoted to low- or moderate-income residents making considerably less than the area’s median income, which is $72,000 for a family of four, according to the U.S. Department of Housing and Urban Development. 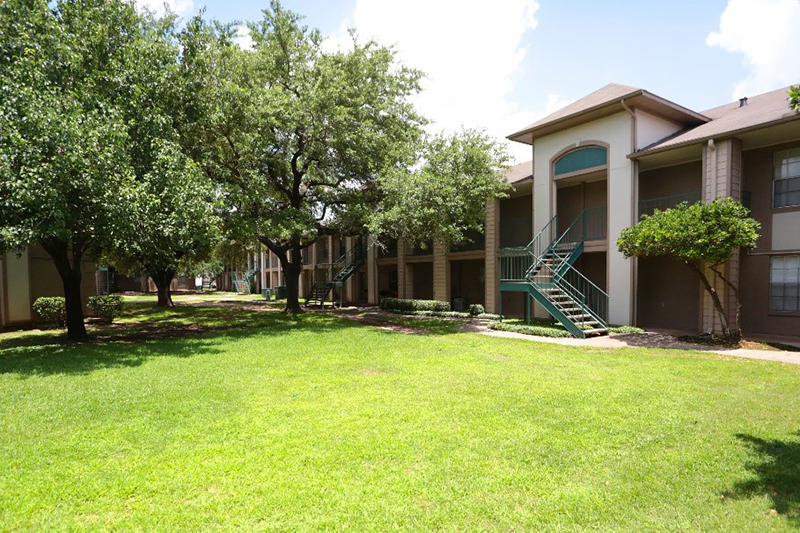 Houston, TX – The American South Real Estate Fund has provided preferred equity capital to finance the acquisition and renovation of a 309–unit affordable multifamily community located in southeast Houston. ASREF’s investment will preserve the availability of affordable housing for residents in this LMI area and improve an asset that has not had a major renovation in over two decades. The capital plan includes cost-efficient exterior, interior, and common area amenity improvements that will benefit the quality of life for residents and families.

The community is subject to a Land Use Restriction Agreement (LURA) beyond the term of ASREF’s investment that mandates 100% of the units be leased to individuals and families whose income is 60% or less of area median income. The median income for residents is only 28% of the Houston MSA. The community is located in a predominately minority area (82%) with 32% below the poverty line.

ASREF partnered with a value-add investor with significant holdings in Atlanta and Houston that focuses on improving the quality of Class B and C properties typically in low and moderate-income neighborhoods. 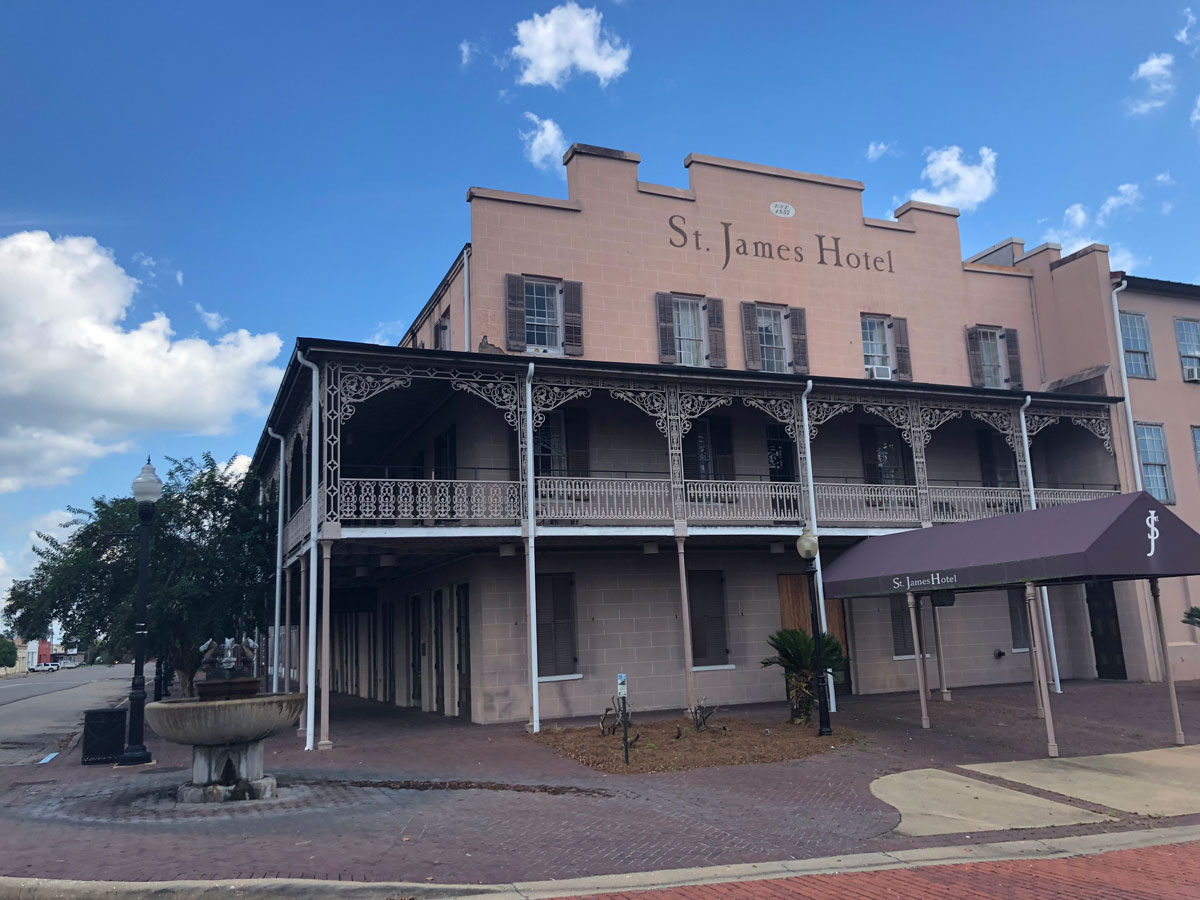 Article by Candace Carlisle with CoStar

Excerpt:
“With this redevelopment, we will give people in Selma the ability to witness and experience the history,” said Tyler Epps, a senior associate at American South Real Estate Fund, which helped underwrite the project.

American South Real Estate Fund, which recently funded a project in South Dallas for E Smith Communities, funded the $3.4 million acquisition loan for the hotel. The St. James Hotel LLC, an entity led by managing partner and Birmingham, Alabama-based developer Jim Lewis, purchased the hotel from the city of Selma. Lewis is chief executive officer of Birmingham-based Rhaglan Hospitality, which is the manager of the hotel and redevelopment project.

The deal, which the developer told CoStar News was completed Monday with a wire transfer, also puts one of Selma’s vacant properties back into action after sitting closed for more than a year and will employ more than 40 full-time workers. The $5 million redevelopment is slated to be complete by the end of the year.” 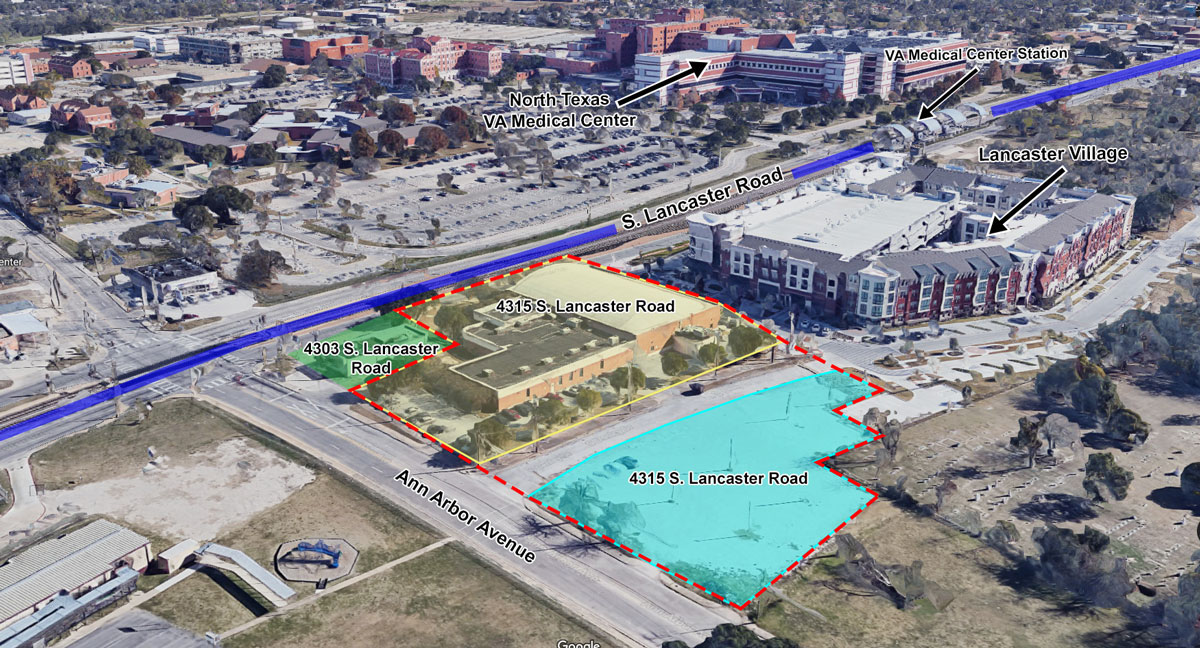 The 30,000 square‐foot, 2.9‐acre project will add much‐needed office space to the area, which connects downtown Dallas and the growing International Inland Port of Dallas. The site at the corner of South Lancaster Road and Ann Arbor Avenue (near the DART rail station and regional VA Medical Center) is in a designated Opportunity Zone with high poverty and significant need for economic development and job creation. Such projects are a high priority for E Smith Communities to support the Grow South Initiative.

Newly‐elected Dallas Councilperson Carolyn King Arnold said, “It is great to see E Smith Communities and ASREF walk the walk and bring impact capital focused on economic development to South Dallas and invest in future growth. I am confident they are committed to reinvesting to inspire residents to thrive in an environment they can take pride in. This project will bring quality jobs and services to the community, all while honoring the tenacity off its residents and the spirit of much‐needed revitalization.“ 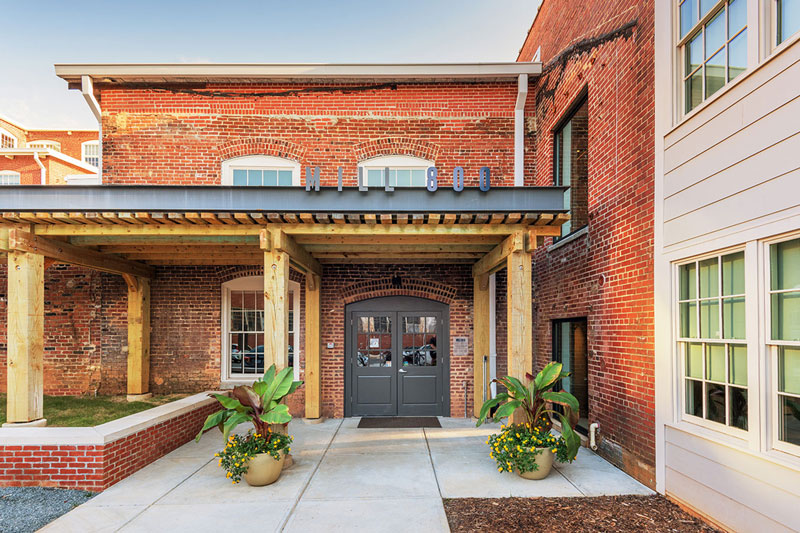 Excerpt:
“Financing has closed and construction is underway on Phase II redevelopment of the former Chatham Mill in Winston‐Salem. Phase II continues revitalization of the mill’s long‐abandoned buildings.

New meeting and gathering space will be added, along with office space to support a range of community services provided by the new tenant. These services will be in addition to the workforce and affordable housing that was created in Phase I.

The three‐phase community development project is proving to be transformative for the north and northwest wards of Winston‐Salem, as formerly obsolete structures on the nine‐acre site are restored and put back into use by Chatham Mill Ventures.

“The Chatham Mill complex continues to transform a forgotten industrial site into a vibrant place to attract our next generation of Winston‐Salem residents,” said Northwest Ward Council member Jeff Macintosh. “This is the type of project that puts us in the race for high‐quality jobs as we compete for talent and innovation.”“ 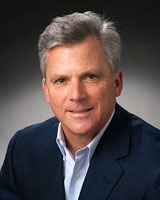 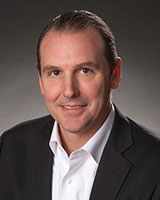 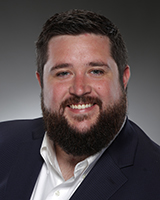 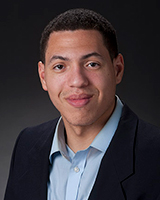 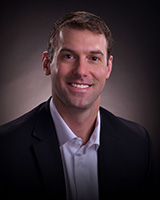 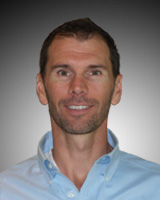 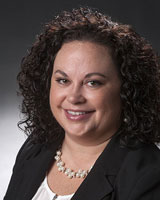