by Tony Taglavore for The 318 Forum News Magazine

One attraction to living in a Traditional Neighborhood Development is the number and variety of businesses within that development.

With that in mind, living in North Louisiana’s first TND is about to get better.

Provenance, located in South Shreveport on the Southern Loop, recently broke ground on Building 1 of Phase II of the Provenance Commercial Village Center. That means more than 5,200 square feet is available for lease, in addition to the seven businesses already open.

“It’s about the lifestyle of being able to experience everything, without really leaving the area,” said Johnny Bridges, asset manager for Provenance.

Currently, those who live in Provenance have easy access — think walking distance — to the likes of a bank, a post office kiosk, a doctor’s office, a financial planner and three restaurants. The new commercial space means more room for other businesses.

“An Italian restaurant is one that’s at the top of our list, as is a coffee shop, a bakery and a flower shop,” said Hilary Bransford with Vintage Realty. “We have a whole list of potential uses that we’ve been going after for quite some time. We’re talking to some of those groups right now and are very excited about that. In a neighborhood environment, anything that is service-oriented is very well received.”

“All of those retail, restaurants, commercial users — they’re pulling from a very big draw of people,” Bransford said. “It’s not just the neighborhood, and it’s not just south Shreveport, either. There are people that come to those restaurants that live in South Highlands and Bossier City and other places as well, because of the quality of the experience.”

Provenance is one of only approximately 150 TNDs in the country. The concept relies in large part on leaving your car keys on the kitchen counter.

“It’s developed off of three- and fiveminute walk patterns,” Bridges said. “Traditionally, these are meant to be like neighborhoods were pre-World War II. Not everyone had multiple cars, so the idea is that you are able to park your car and walk to the post office. Walk to the bank. Walk to the restaurants. Walk to the doctor. It’s all about walkability. If you think about even the South Highlands area, you start looking at the parks that are out there. Those are parks that at some point became public parks. We are all about the park and public spaces.”

Speaking of, Building 1 is not the only part of Phase II.

“(In November 2019), we had seven national architects come from all over the nation and spend a week in Provenance, really laying out where Provenance was going to move forward,” Bridges said. “In that, we had a vision for a vibrant town center, with a park and a stage in order to have entertainment. There will be patios for people to sit. It’s really establishing that inviting place where a person can live their best life.”

“We’re excited for things to be moving,” said Jason Brady with Vintage Realty. “It’s exciting to see that park area in Phase II has started to be cleared. Hopefully, we will see dirt turning and moving quickly.”

Provenance broke ground in 2005. In recent years, more and more people have moved into the neighborhood, thanks in part to a variety of home choices.

“There’s something for everyone,” said Justin Sevier, managing partner with Vintage Construction Group. “Outside of the commercial uses being just steps away, there are all different housing types. We’ve got some condos for rent that will be available in the next three or four months. We’ve got townhomes, fall cottages, move-up homes and estate-size homes. You really have something for every housing need, size-wise. They are all encompassed into one development.”

Another reason for Provenance’s residential growth has been hosting events open to everyone. The annual New Year’s night fireworks show, Cinco de Mayo celebration, Movies in the Park and farmers’ markets have brought in people who don’t live in the neighborhood, showing them what they are missing by not living in the neighborhood.

“There were people coming to Provenance for an event that lived in Shreveport and had never been to Provenance in the first 10 years it was developed,” said Sevier. “It was their first time to experience it. It’s like going to a restaurant. A restaurant’s been in town for 10 years, and you finally go and eat there, and you’re like, “Wow, this is really good!” To learn more about Provenance, you may visit www.yourprovenance.com. 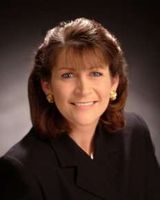 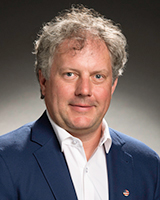 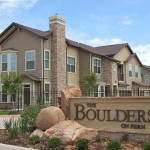 The Boulders on Fern 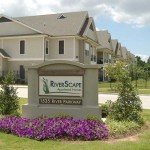 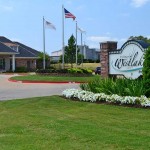 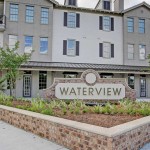 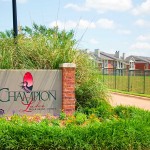 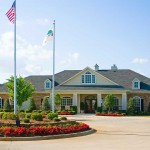 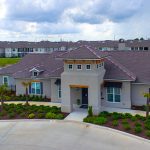 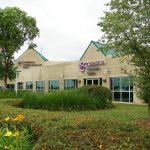 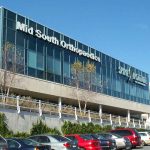 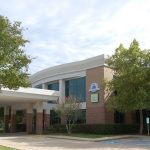